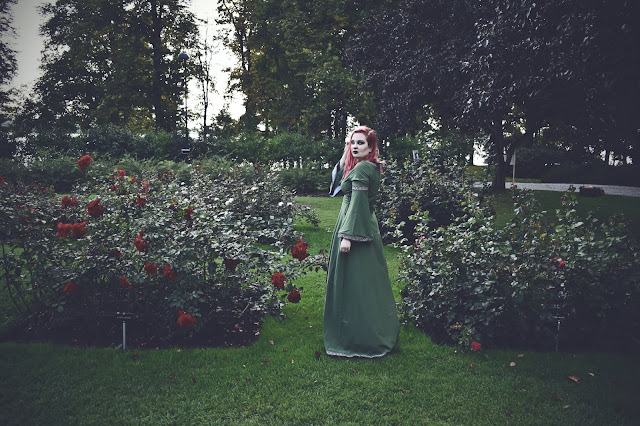 May the rains sweep gentle across your fields.
May the sun warm the land.
May every good seed you have planted bear fruit.
And late summer find you standing in fields of plenty.
—  Irish blessing

Horned God and Mother Goddess, Triple Goddess, loving the earth, elements, fairies.. I love all of it, it is so basic me. Even when I was very little I was so intrigued by everything Celtic, the history, the magic, the people. How I use Celtic witchcraft in my own craft? Well, I meditate while listening Celtic music, I watch movies based on it, every Sabbath I remember Celtic Gods and Goddesses and many deities. I also wear jewellery, I often go to the woods and just be there in silence or just go for a walk. I have been obsessed in all Celtic stuff past year because I just didn´t know how I want to present this post and this has been taking way too long now. 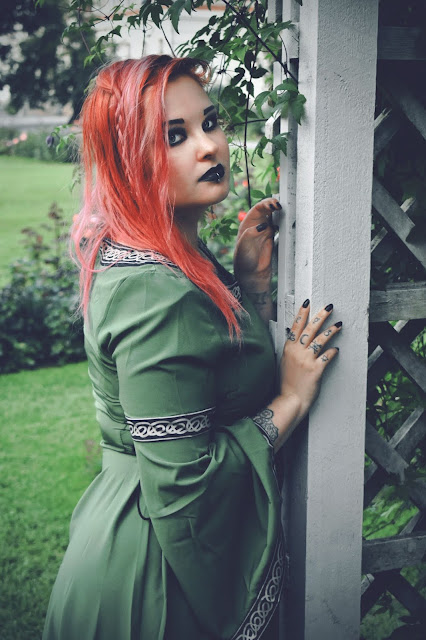 Few of my favorite Goddesses:

Badb (Irish) - A shape-shifting, warrior goddess who symbolises life and death, wisdom and inspiration. She is an aspect of Morrigan.
Branwen (Welsh) – The Welsh goddess of love. Her name means “blessed raven.” Bronwyn is a modern day version of this name.
Brigid (Irish) – This fire goddess’s name means “bright arrow.” Her myths spread into England and Scotland where she is known as Brigantia and Bride respectively. The modern name Bridget derives from this popular triple goddess.

Brigid In the Kitchen - Traditional Prayer

Cerridwen  (Irish) – Keeper of the cauldron, goddess of the moon, magic, agriculture, poetry, music, art and science. Her name means “chiding love.” Other common spellings of her name include Cerridwen, Caridwen and Keridwen.
Maeve (Irish) – A warrior queen.
Morrigan  (Ireland) - A terrifying crow goddess associated with war and death. She is queen of phantoms, demons, shape-shifters and witches
Rhiannon, who was chased by mortals who could never catch her because her horse moved magically fast. And then one of them begged her to stop and she did, saying it would have been much better for his horse if he had asked before. Rhiannon loves music, and she has birds flying around her head whose song can lure dead people back to life.

Devotional acts for The Morrigan

-Listen to a song that reminds you of her
-Paint your nails black or red while thinking of her
-Dedicate your cigarette smoke to her while you’re smoking
-Light some incense for her (for example, dragonblood incense)
-Share the meal you’re eating
-Pour some red wine for her
-Look up some fun facts about crows
-Change your phone background in an image of her
-Draw or paint her
-Do some scrying
-Watch a documentary about the Celts
-Meditate while focusing on her energy
-Cleanse her altar (if you have one for her)
-Write down a prayer
-Light a black candle
-Make a jar for her
-Write something about her in your book of shadows/grimoire
-Do a tarot reading to understand her better
-Go into the woods and when you’re alone scream at the top of your lungs
-Just scream
-Keep screaming 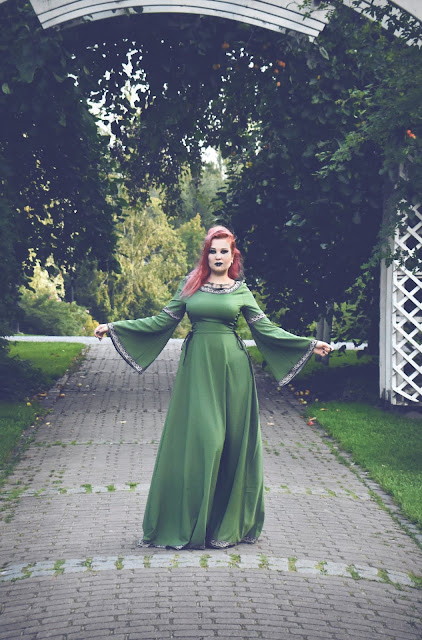 Celtic witchcraft has as its basis a strong sense of spirituality and a love of the earth. Central to this love are the Goddesses and Gods, who play a strong role in Celtic worship. The Celtic religion recognises two main deities; the Earth Mother Goddess and the Horned God. But Celtic Wiccans also worship many other minor deities who each represent specific qualities important to Celtic individuals. Celtic worshippers celebrate the same Sabbaths, perform rituals and magic, and have a strong faith in their spirituality, just like any member of the Craft. The main differences between Celtic witchcraft and other forms of the Craft is that with Celts, magic is everywhere. Magic is woven into their jewellery, their tattoos and all their artwork and everyday items such as clothing and cutlery.
The Druids are the religious leaders of the Celtic people,the wise and magical priests and priestesses whose special blend of wisdom and magic provided a powerful role model for all the Celtic people. The Druidic priesthood was originally all-female, which male initiates only becoming accepted after many years.
According to Laurie Cabot, Druidesses were divided into three levels, or classes: the highest class were celibate and lived in convents, and were eventually assimilated into Christianity as nuns. The other two levels could be married and lived either with their husbands, or in the temples. With the onset of Christianity these wise women were called witches.
Spirituality is of primary import to Celts, and their devotion to the earth, their goddesses and gods and the effort which they put into their worship is proof of their highly spiritual nature. Although the names of the deities worshipped and the titles of the Sabbats may be different to other Pagan practices, despite the regional dialects which occur in the Celtic rituals, there are strong similarities between Celtic witchcraft and Wicca practiced elsewhere on the globe.
In Celtic witchcraft, rituals honor the essential elements of earth, air, fire and water, and the deities that personify them. Rituals are held in honor of the seasons, the Sabbats and to celebrate auspicious moments in pagan history. Numbers are extremely important to the Celts, with three, five, seven, nine and thirteen holding special significance. Therefore it is auspicious to repeat rituals or affirmations a specific number of times. 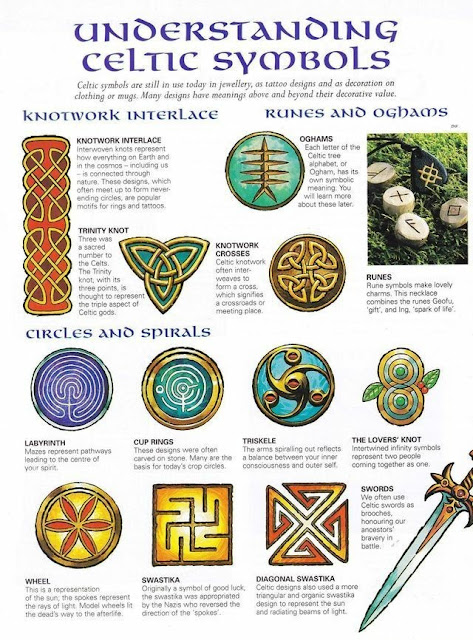 Ritual is vital for Celtic magic. The wearing of ceremonial robes, the burning of incense and candles, and the tools on the ceremonial altar - all play an important role in setting the scene for magic. Magic is an often overused term, but those in the Craft know that it works. With spellcraft one can practice and see the results of magic, constantly gaining strength with each day that passes.
Candle magic was greatly favored by the Celts, although they preferred tallow lamps and bonfires using specific woods to modern candles we use today. Candle rituals are specific to the individual, but there are a few simple rules to follow unless the ritual specifies otherwise. To perform a spell to increase or obtain, burn during a waxing moon (the period leading up to the full moon). To decrease or remove, burn during a waning moon (the period after the full moon).
Use candles of a specific color relevant to your spell. Anoint the candle with incense or oil, working from bottom to top for a spell to increase or from top to bottom for a spell to remove. You may also wish to each words, such as your desires or the name of the deity to whom you are appealing, along the side of the candle to strengthen the purpose of the spell. When performing a ritual with a candle, unless otherwise stipulated, allow the candle to burn out to the end.