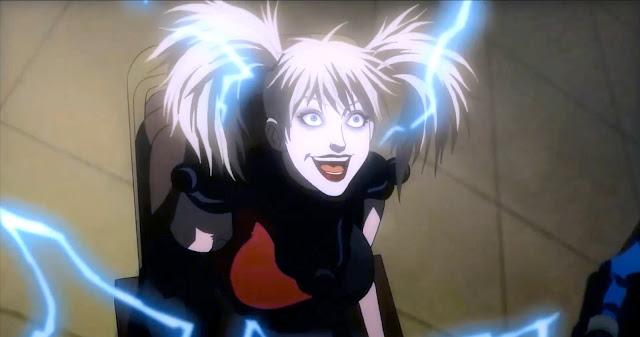 Soooo, today was.. or actually IS the day when the new Suicide Squad movie came out to the theaters oh my Goddess! And you may know I have been waiting for it to come since they say it was coming at the first time.. which was way too long ago. But yeah, I love love LOOOVE the animated version of the Suicide squad, sadly there is only one, do more people!

If the link doesn´t work you can find it in so many other pages, just write Batman: Assault on Arkham. It was made 2 years ago, so it was really good to watch like every month while waiting the movie.. Harley in it, she is just perfect. 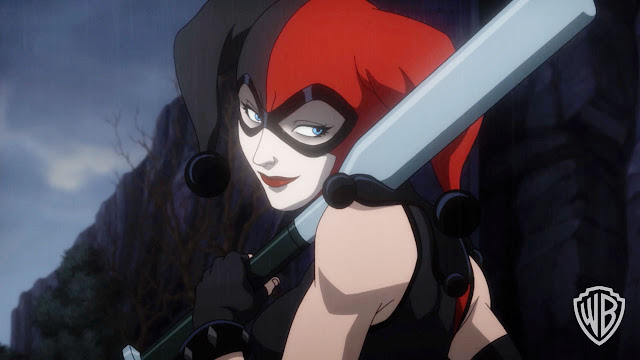 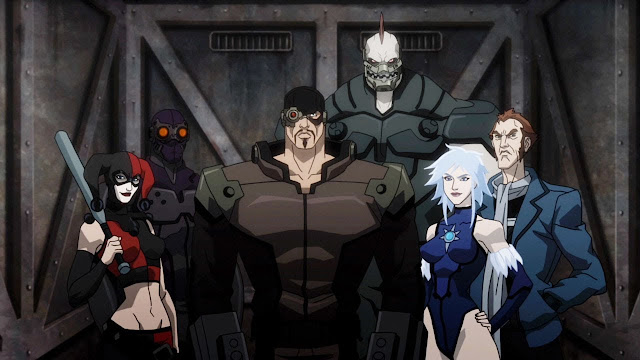 And even more awesome thing happened, maybe because it is the premiere day, my own Mister J. goth me Batman: Arkham city! Which is the best Batman game series of all freaking time! I played the first one laughing my butt off and just being obsessed with it, there is only 1 hour left and I can finally start playing this second game (out of 4) and see the gorgeous Harley again and laugh with Mark Hamill´s (you may know him from the Star Wars movies) Joker, which is the best Joker voice in my opinion. Mister J. always gives me the best gifts, he is just so caring... If you want to play it too, it is on sale in Steam, so gogo now! 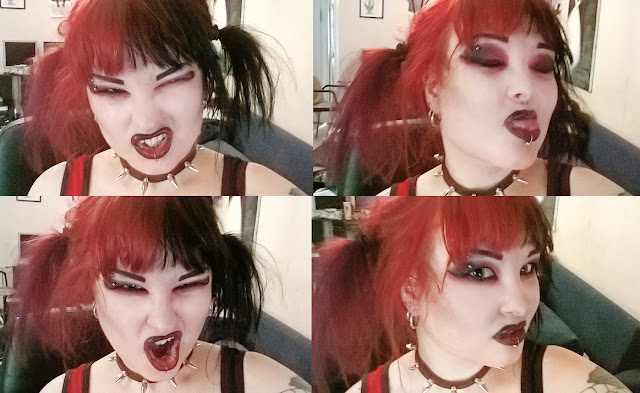 And I got some new Harley stuff, which is just clawsome! I am making new haul video, which is up either this week or next week, super duper thingies coming up then! And you can little see my beautiful Harley summer dress in these, it is just wicked! Bottom of it is full of old school Harley comics! 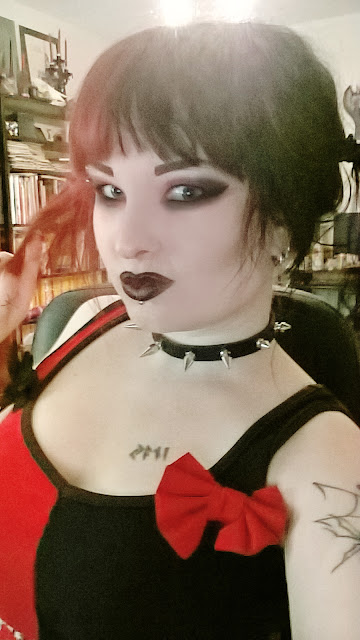 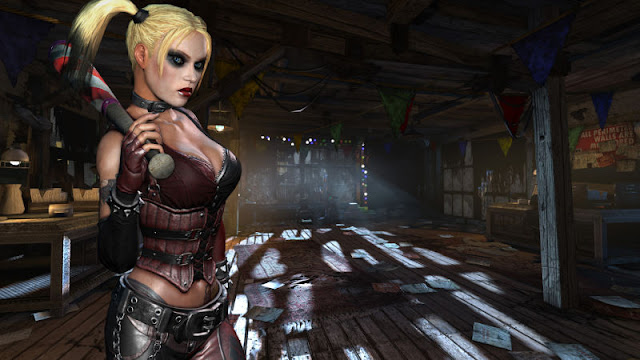 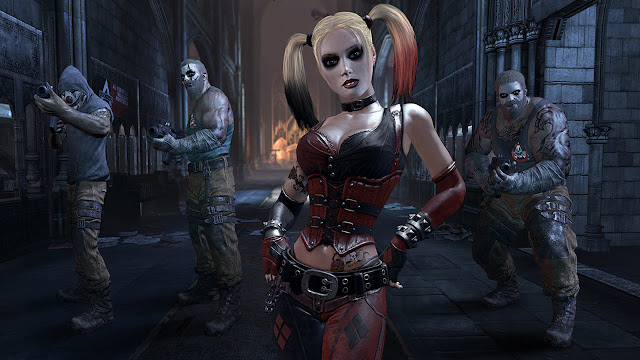