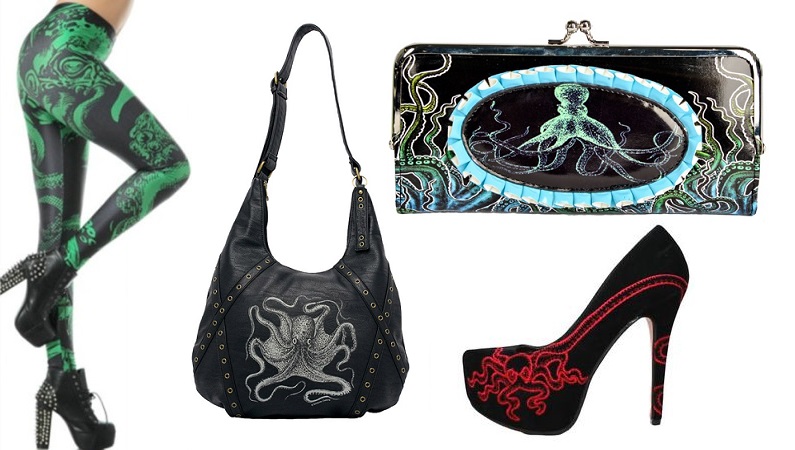 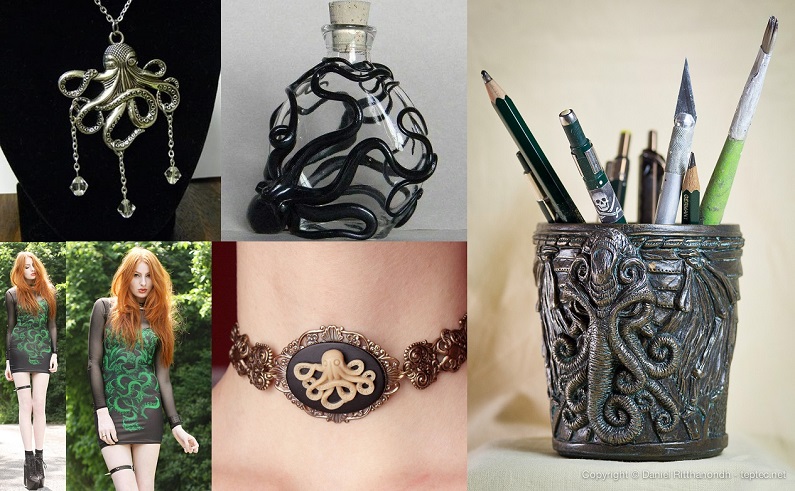 One of the biggest last years things was tentacle monsters and normal octopus prints. Octopus beast legens are at least almost 1000 years old, we can see where the writes had so awesome ideas for their stories. So, question is, does the H.P. Lovecraft story about world ending Ctulhu (The Call of Cthulhu, written in 1926) hits you, does the 15 meters high Kraken from Norway and Greenland makes you want to watch more movies (like Pirates of Caribbean) or have you read Jules Verne´s (the man is awesome btw) Twenty thousand leagues under the sea from 1870? Is the octopus still IN or is it OUT?

-Octopuses have three hearts. Two pump blood through each of the two gills, while the third pumps blood through the body. Their blood is blue.
- All octopuses are venomous, but only the small blue-ringed octopuses are known to be deadly to humans.
- If all else fails, an octopus can lose an arm to escape a predator's grasp and re-grow it later with no permanent damage.
-Octopus sees the same thing upside down as right side up because of its horizontal pupils.
-Male octopus will die few months after mating. Female will survive until her eggs hatch. She will die of starvation, because she will not eat three months (time needed for eggs to hatch).
- They can change their color and texture of the skin to blend with environment and become invisible.
-Like other cephalopods, they are bilaterally symmetric
-Octopuses are highly intelligent, possibly more so than any other order of invertebrates. 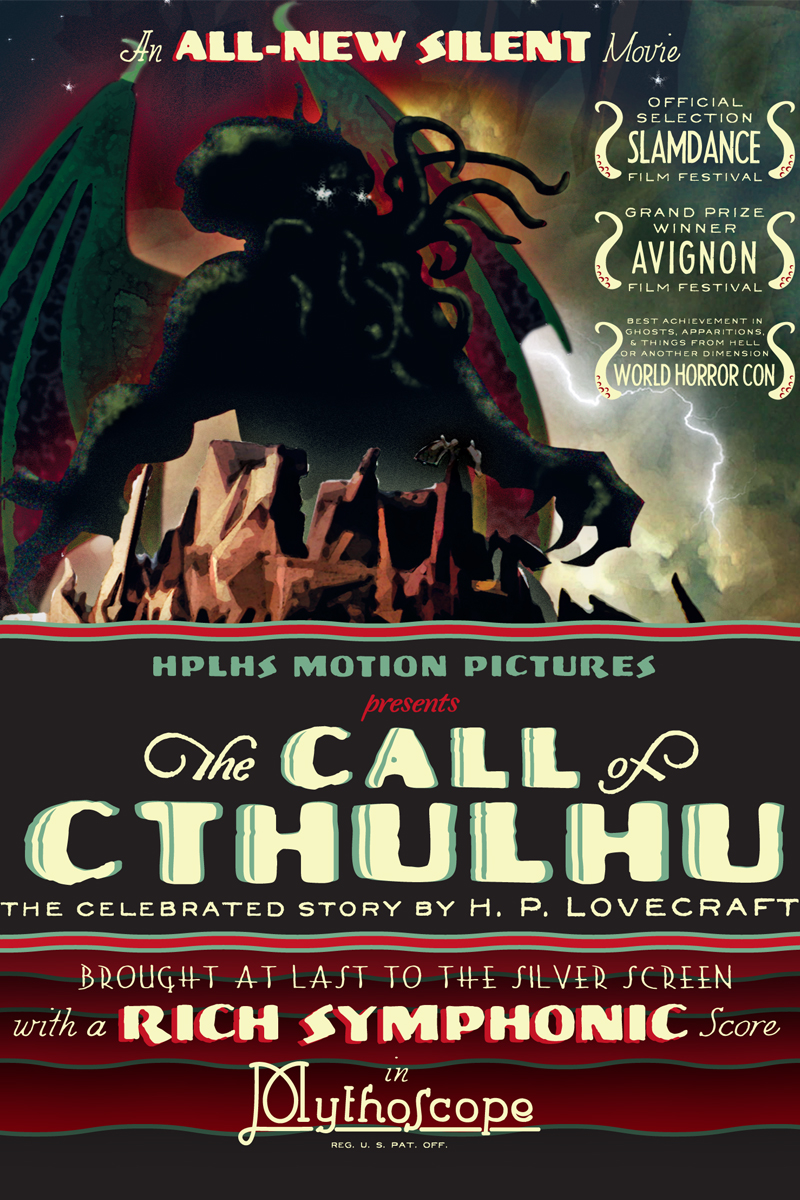 Today´s film tip is made in 2005 and it is a faithful rendition of H.P. Lovecraft's short story, presented in the style of a silent film from the 1920s. Here is the first part (youtube)

/Leena
Octopus tentacles have a mind of their own. Two-thirds of an octopus’ neurons reside in its tentacles, not its head. As a result, the tentacles can problem solve how to open a shellfish while their owners are busy doing something else, like checking out a cave for more edible goodies. The tentacles can even react after they’ve been completely severed. In one experiment, severed tentacles jerked away in pain when researchers pinched them.

I love the idea of this post, unfortunatly I think it might be 'out' now in shops but for me it's always in I love the myths about monster octopuses. :)

Ophelia of Harts: Yes, it is always in for me too <3